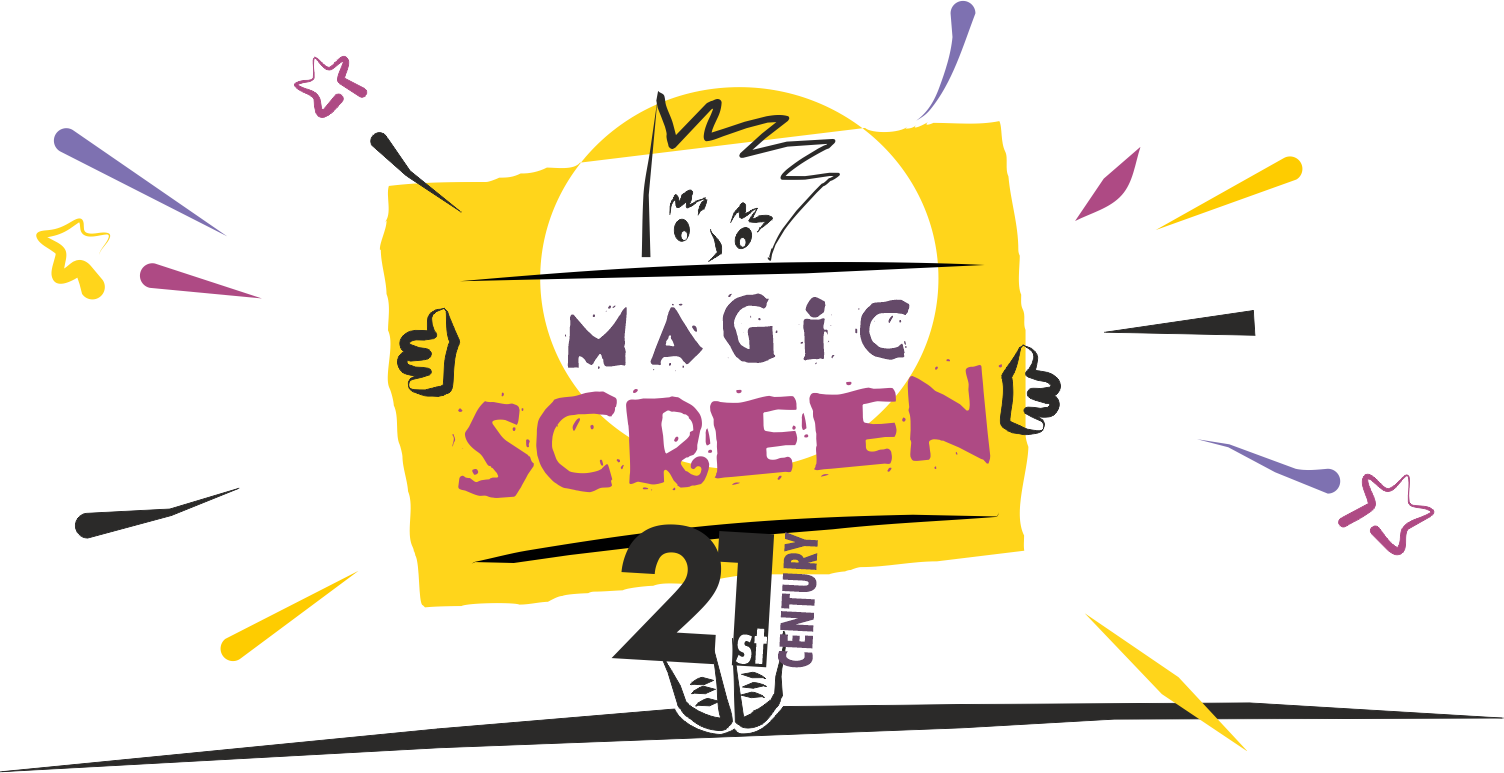 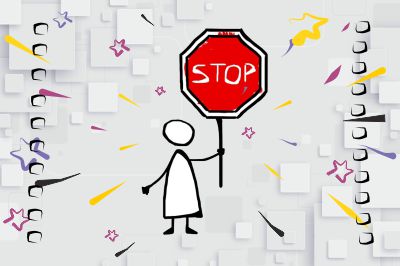 Acceptance of applications is completed! 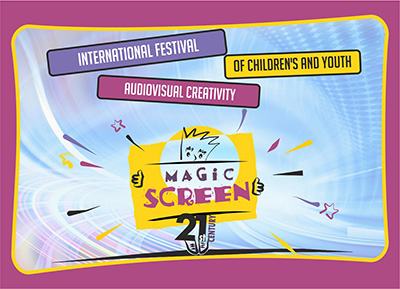 Start of accepting applications for participation

Master-class
"Let's talk about the script. Where are my wings taking me ..."

is conducted by: Elena  Bondarenko, member of the Festival Jury, film critic, PhD of Pedagogical Sciences, Associate Professor of the Faculty of Film Studies and Screenwriting at the S.A. Gerasimov (VGIK), President of the Association of Film Education and Media Pedagogy of the Russian Federation.

Master-class
"The basics of film editing"

is conducted by: Elena Kutsenko, Chairman of the Festival Jury, Deputy Director of the State Budgetary Institution of the Republic of Crimea "Crimean Film & Media Center", film critic, film educator, member of the Board of the Association of Film Education and Media Pedagogy of the Russian Federation, member of the Union of Cinematographers of Russia.

is conducted by Sergey Strusovsky, producer, screenwriter, director of art and animation films, member of the Union of Cinematographers of Russia.

State-financed office of the Republic of Crimea «Crimean Centre for Films and Media»
295001, Russian Federation, Republic of Crimea, Simferopol, Krylova Str. 37
Phone / Fax: 8 (3652) 27-53-57
E-mail: This email address is being protected from spambots. You need JavaScript enabled to view it.